Nike’s Air Force 1 and Carhartt jackets have more in common than you might think. They’re two rugged staples of American design, both originally intended for utilitarian purposes — the AF1 for hoops and Carhartt for the working man — that found a style home on the New York streets before becoming worldwide cultural icons. Now they’re combining for the first time ever, as a collaborative Carhartt Air Force 1 Low may be dropping this fall. Originally reported earlier this summer, we now have an actual look at the sturdy kicks — which are dressed in Carhartt’s rugged tan canvas and feature an undeniable workwear aesthetic. Gold brass eyelets add extra flair, a dark brown corduroy heel counter provides contrast, and the co-branded tongue patches nod to the iconic logos of both collaborative parties. 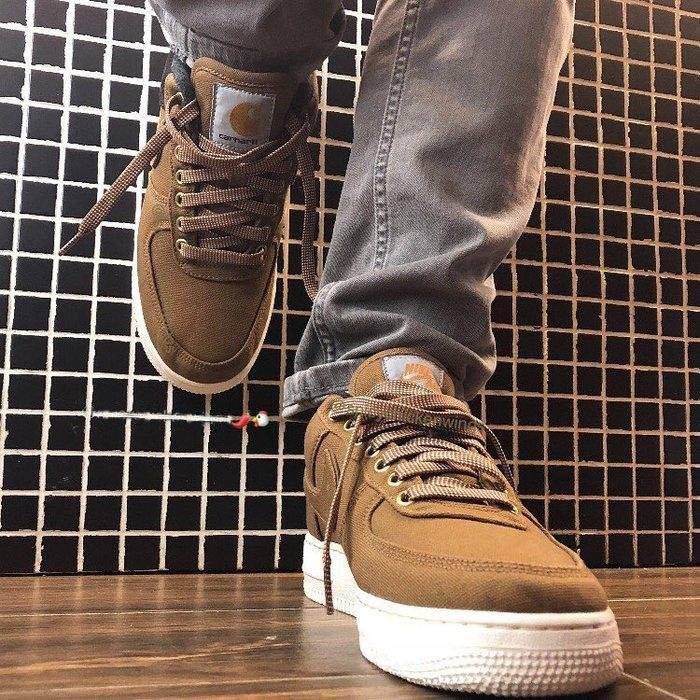 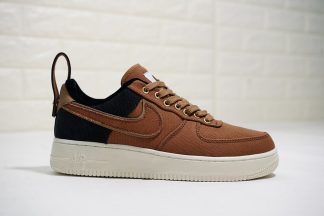