Spooky and often leaning on anatomy, their latest harks back to the all white pair of Air Force 1s released during last year’s festivities, however, its light smooth leathers are now being swapped for a nighttime friendly black paint. Though a kids’ Air Max 98 was seen with full moons and cement tombstones, this pair arrives much less involved as it reuses the same sort of x-ray tooling, embellishing the entire profile with an airbrushed print of the skeletal appearance of one’s foot though stylized much wispier than than the original in faint blue. Perfect for one’s Grim Reaper garb, the pair holds yet another secret: a glow-in-the-dark effect most apparent during some festive trick-or-treating. 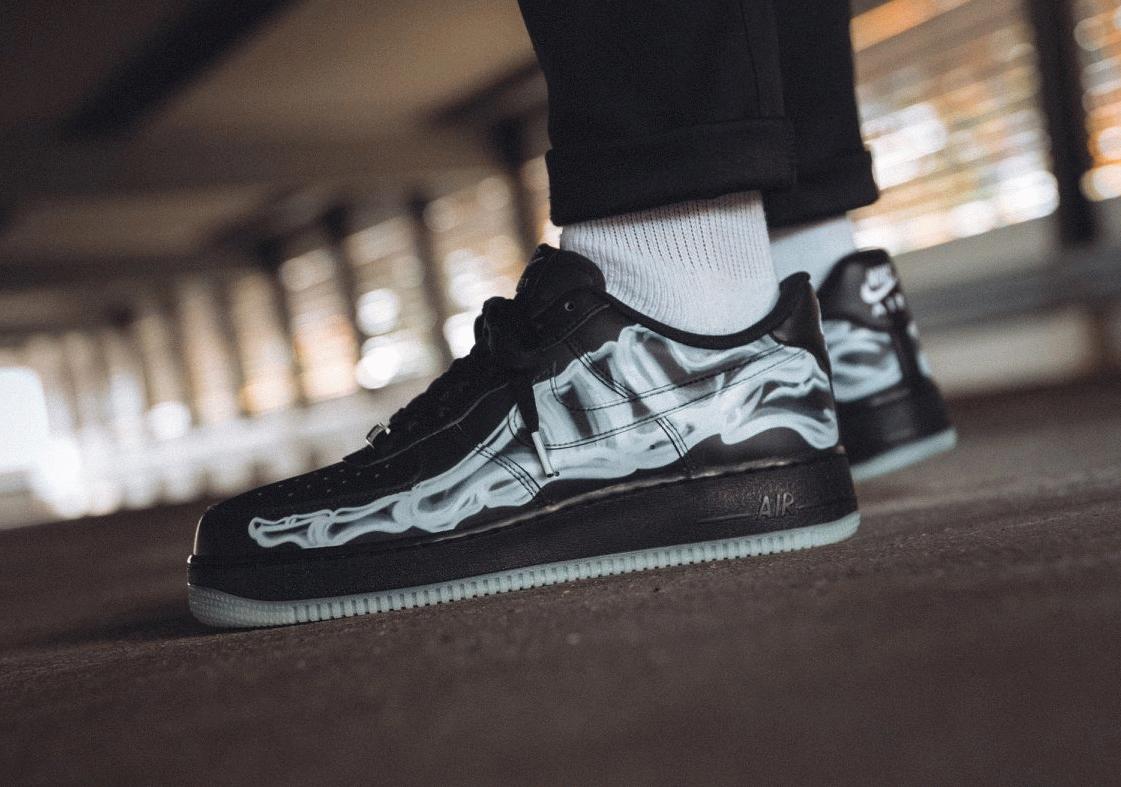 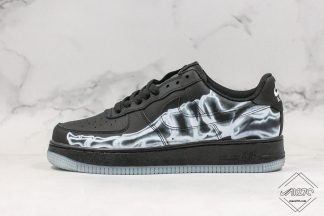