Nike Air Max 90 QS Python Pack
Color: White / Particle Grey – Anthracite
SKU:CD0916 100
Release Date: June 13, 2019
In the year 1990, these were originally released. The Swoosh initially called them “Air Max III” until the turn of the century. It was not until later that the crep got a now more familiar name, “Air Max 90”. To
The brand new Air Max 90 bears the clear signature of the Nike designer Tinker Hatfield. He was the legend that had already created Air Max 1 three years earlier. So technically speaking it was the Air Max 90, but a completely different league. As a performance running shoe, the Air Max 90 shines! The new midsole of the Air Max 90 consists of two separate pieces. This gave the sneaker even more comfort and also guaranteed higher durability. The colourway of this shoe is black snakeskin. It details a reminiscent of a python that can genuinely be scary in real life! 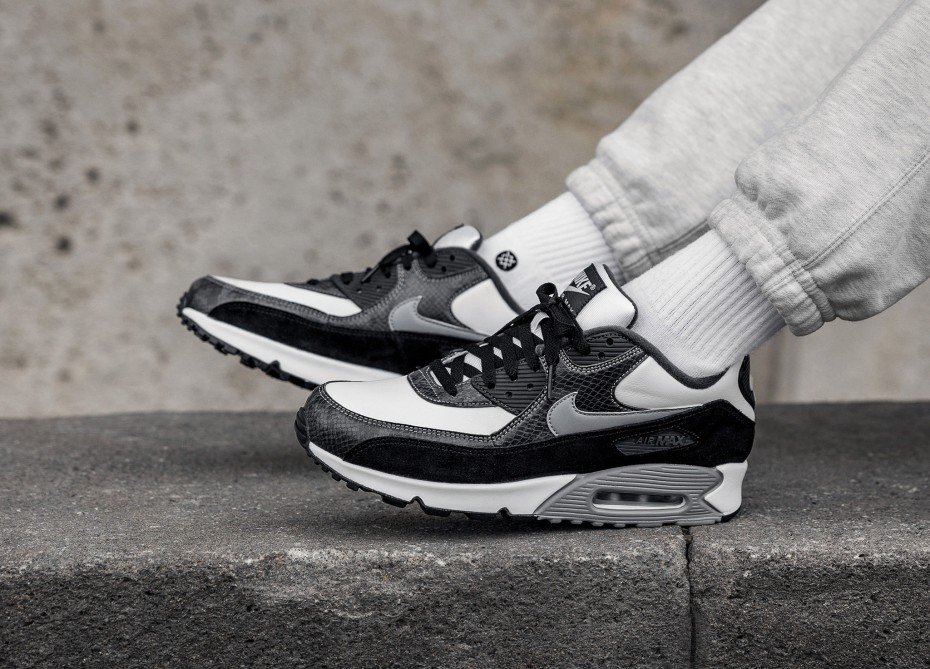 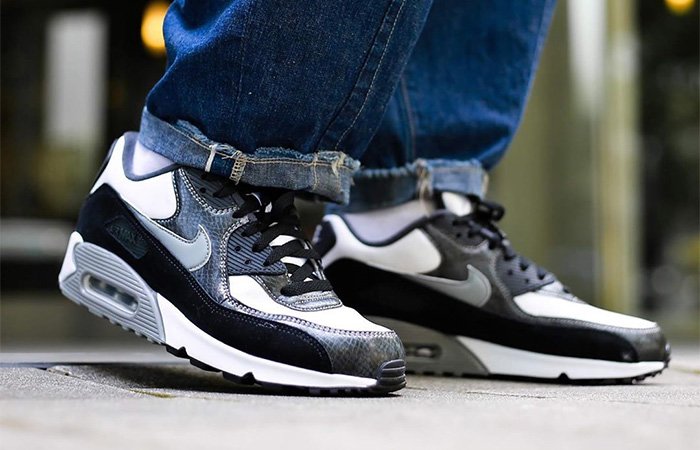 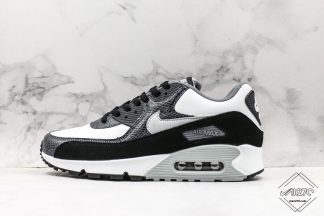