Over its brief history, the Nike Air Force 1 Jester XX has typically been swathed in wild colors, from a soft tonal purple to a crazy combination of black, yellow, pink, and blue. However, Nike has opted to take the simple route on the latest Jester colorway, a clean “Triple Black.” The shoe features all the head-turning detailing that the Jester XX has become known for, with the instantly recognizable haphazard swoosh dropping down to the midsole, the heel tab appearing skewed and off-center, and a large black hang tag appearing under the swoosh as well. The upper is dressed in a rich pebbled leather, and the outsole features the cored-out “Ultra” look that’s also become associated with the Jester. 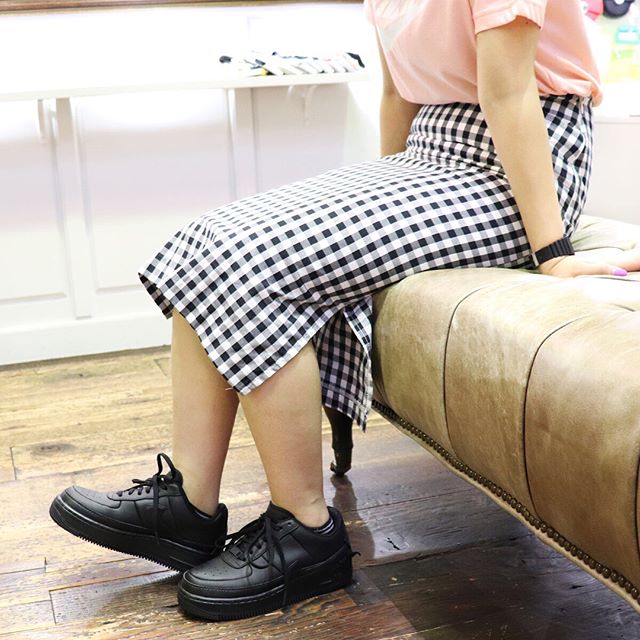 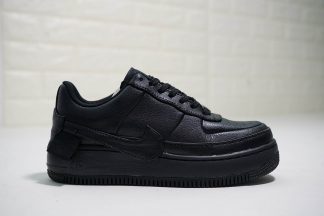